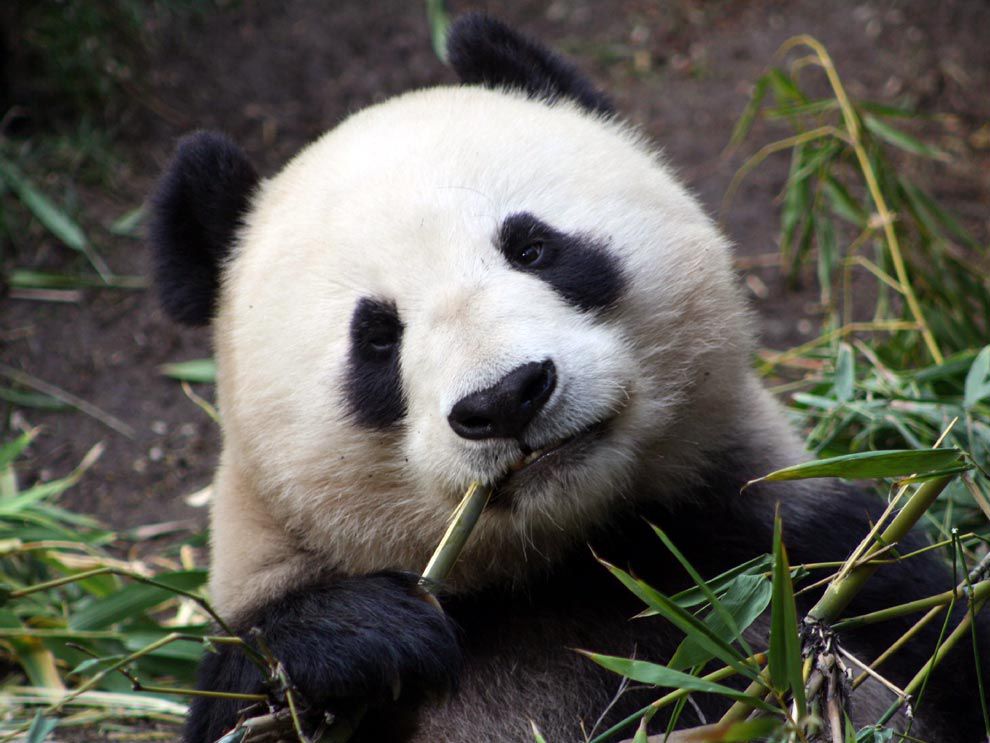 I have written several articles the environment. A list of links have been provided at bottom of this article for your convenience. This article will, however address different aspects on the environment and the planet in general.

Every species of animal that becomes extinct is lost forever. There are rich people out there that are willing to pay huge amounts of money to hunt endangered species. Rhinos have been hunted to near extinction, black rhinos have been eradicated off the face of the earth for what? A horn that is basically the same as a hoof from a cow. So we have hunted an amazing species to near extinction for something that be had at a slaughter house. Chinese poachers are killing sharks for their fins (shark fin soup) at an unsustainable rate. Sharks help to keep the oceans healthy by killing off all the weaker members of each species that they hunt. “If our oceans die, 6 months later our planet dies” Jacques Cousteau. Like rain horns shark fins are nothing but cartilage, again something that can be had in virtually unlimited quantities at a slaughter house. Japanese whalers hunt threatened whales species and kill thousands every year. Nothing that is harvested from a whale can ‘t be obtained in a renewable manner somewhere else. Japanese fishermen kill thousands of dolphins every year because they compete with them for there catches. Canadian’s host a seal hunting festival every year, where hundreds of thousands of baby seals are clubbed to death for there furs. Thousands of acres of the Amazon forest are burned and converted to farm land. Due to poor farming techniques the land becomes unusable for farming. These forest host thousands of species that don’t exist anywhere else in the world. Thousands of species of animals and insects disappear off the face of the earth every year as a result.

We are the dominate species on this planet. It is our job to protect all the animals of this planet, not just the people. There are only 11 states that ban shark fin soup in their restaurants in the USA. That number should be 50. In aftrica, every living rhino has a game warden protecting it 24/7. Yet they still are still being killed. Why, because they are being paid to look the other way? Big game hunters pay unbelievable sums so they can say they killed the last existing specimen of a nearly extinct species. Now that is sick. I stopped eating at Jimmy John’s sub shop. Because the CEO is a big game hunter. We all have to do our part. Plastic bags kill thousands of sea turtles every year in our oceans. They think the bags are jellyfish.