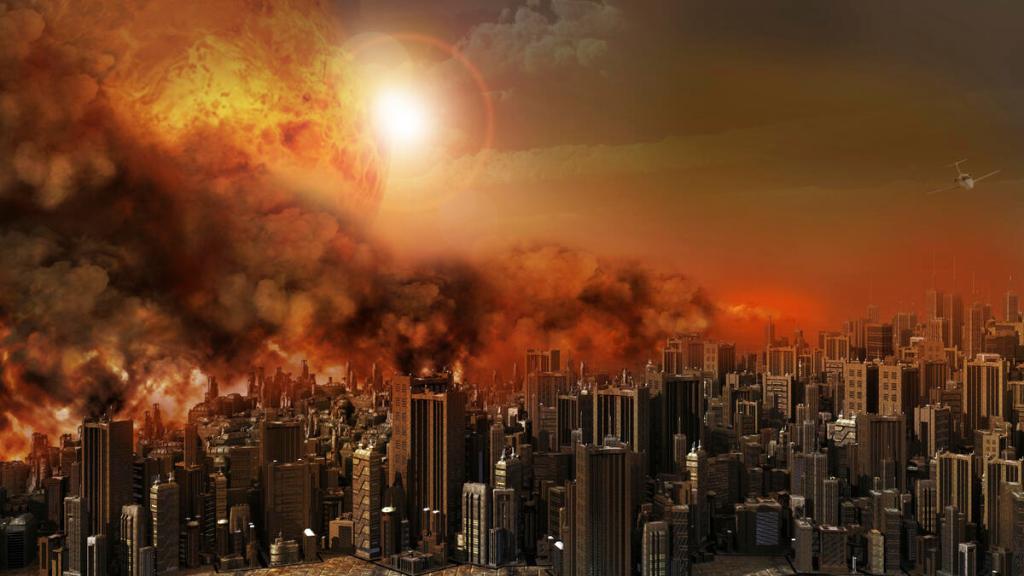 I have written several postings related to Various topics including the military, Voting, the economy, religion and etc in America. A list of links have been provided at bottom of this article for your convenience. This article will, however address additional issues in these topics.

Friend of mine and a co-worker, gave me this topic for one of my articles. At first I said Nah, then I started thinking maybe this might be interesting to do. So we are going to investigate this subject in several ways. I am sure we have all grown up with scary stories and fables and myths being told to us. If your like me, as you got older, you started to wonder if any of these stories were based on actual happenings. In fact many f=of them actually have scientific and historical backing. For instance the story of Dracula is based upon the real life character Vlad the Impaler or Vlad Dracula, ruler of Wallachia in 1436 and Romanian national hero. Another story frequently told was of a werewolf. this legend is based on the syndrome called Hypertrichosis. This is a condition characterized by excessive hair growth anywhere on a person’s body. It can affect both women and men, but it’s extremely rare. The abnormal hair growth may cover the face and body or occur in small patches.

Well you may now say that those examples were pretty pedestrian, what about zombies? They have to be a total fabrication, right? You would be wrong on the one as well. There exists in nature a zombie ant fungus. It is called Ophlocordyceps unilateralis. When the fungus infects a carpenter ant, it grows though the insect’s body, draining it of nutrients and hijacking its mind. Over the course of a week, it compels the ant to leave the safety of its nest and ascend a nearby plant stem. It stops the ant at a height of 25 cm. It forces the ant to permanently lock its mandibles around a leaf. Eventually, it sends a long stalk through the ant’s head, growing into a bulbous capsule full of spores. And because the ant typically climbs a leaf that overhangs its colony’s foraging trails, the fungal spores down onto its sisters below, zombifying them in turn. When the fungus first enters its host, it exists as single cells that float around the ant’s bloodstream, budding off new copies of themselves. But at some point, as Fredericksen’s images show, these single cells start working together. They connect to each other by building short tubes, of a kind that have only ever been seen before in fungi that infects plants. Hooked up in this way, they can communicate and exchange nutrients. They can also start invading the ant’s muscles, either by penetrating the muscle cells themselves or growing into the spaces between them. Individual microscopic cells begin life alone but eventually come to cooperate, fusing into a superorganism. Together, these brainless cells can commandeer the brain of a much larger creature. Hughes’s team found that fungal cells infiltrate the ant’s entire body, including its head, but they leave its brain untouched. So what we have here is a hostile takeover of a uniquely malevolent kind. Enemy forces invading a host’s body and using that body like a walkie-talkie to communicate with each other and influence the brain from afar. Hughes thinks the fungus might also exert more direct control over the ant’s muscles, literally controlling them “as a puppeteer controls as a marionette doll.” Once an infection is underway, he says, the neurons in the ant’s body—the ones that give its brain control over its muscles—start to die. Hughes suspects that the fungus takes over. It effectively cuts the ant’s limbs off from its brain and inserts itself in place, releasing chemicals that force the muscles there to contract. If this is right, then the ant ends its life as a prisoner in its own body. Its brain is still in the driver’s seat, but the fungus has the wheel.

There are other parasites that manipulate their hosts without destroying their brains, says Kelly Weinersmith from Rice University. For example, one flatworm forms a carpet-like layer over the brain of the California killifish, leaving the brain intact while forcing the fish to behave erratically and draw the attention of birds—the flatworm’s next host.

Other species of Cordyceps are just as transforming, even if they don’t turn the host into a faithful undead servant. Cordyceps ignota infects tarantulas. Its spores burrow into the spider, extending a legion of wispy fingers–collectively known as mycelium–throughout the body. The fingers are how the fungus grows, and how the spider dies. Once the tarantula’s insides are replaced with the fungus, fruiting bodies again burst forth to create art that could only come from such a bizarre demise.

So their is fungus that can control a species and make it do what it wants, basically the premise behind many zombie movies. However, it hasn’t mutated in such a manner that it can infect and control humans.* But who knows how many mutations it would take or if it is even possible. We are much more complicated than ants and arachnids. But are we? You could say that since the early 1900’s a form of mind control has been taking place in our school systems, since Woodrow Wilson, Dewey and the Rockefeller’s came into power. While the change in the school curriculum has not been kept secret, the ultimate goal has been. I have a feeling that there has been a state of denial, for the last hundred years, that this couldn’t happen in America, a third world country,maybe, but certainly not in America. I guess what we didn’t realize was how extensive the infiltration and indoctrination had been, until we almost lost control of our country in the 60’s and early 70’s. The only reason we didn’t, was that the left was not organized enough, nor powerful enough. But 50 years later, things have changed. Enter covid and George Floyd, and now we have an environment ripe for a another take over plot. There has been 50 more years for additional indoctrination. They also have a powerful tool, that wasn’t present before, the Internet, which the left has firm control of. They also have control of centralized media. There are far fewer independent services to control. If you don’t believe me about the mind control, just watch the videos. These people are devoid of all empathy, they think it is perfectly okay to kill and maim anybody who gets in their way, cops, women and even children, toddlers and babies. These news reels are not Hollywood productions, they are real life events. They are transforming our country into a apocalyptic world. The only thing we are missing is the incessant moaning and the desire to eat brains. Who knows that may come next. Who needs brains, anyway, when our every action is being controlled by a generational mind control program.

Addendum: *Can the zombie fungus infect humans? Nope. The Human brain is WAY more complex than an ant brain, plus humans can actually consume the Ophiocordyceps fungus without any ill effects. We also have a whole shelf full of all sorts of antifungal medications at your nearest drug store. Fungal growth can be eliminated easily on or in the human body.