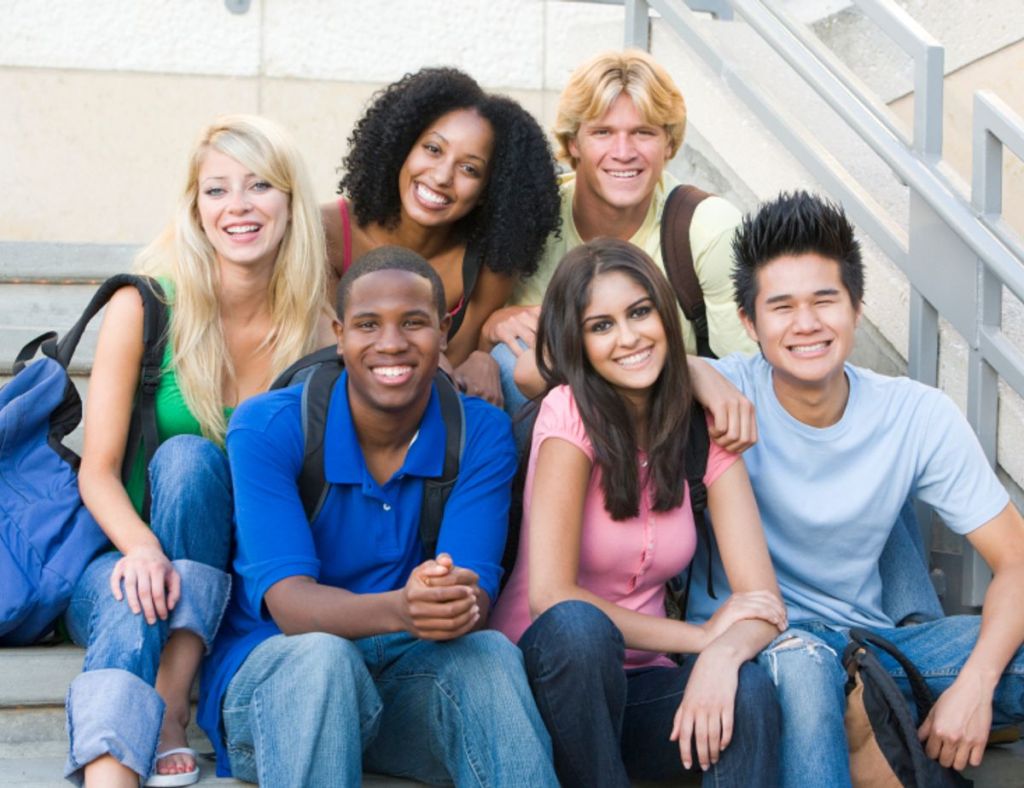 I have written several articles on Education. A list of links have been provided at bottom of this article for your convenience. This article will, however address different aspects on education.

The Socialist in America realized that they were in a minority. A tiny fraction .0001%. They decided that in-order to gain power, they would have to do so by taking over the universities. An alliance of students and faculty… must wrest control of the educational process from the administrative bureaucracy…. They must import major public issues into the curriculum—–research and teaching on problems of war and peace is an outstanding example….They must consciously build a base for the assault upon the loci of power.

The ideas they wanted to promote have been discredited where ever they have been tried. How did they hope to succeed in their plans for academia? The answer is they were very fortunate. A series of events occurred which boosted there success. The combination of events acted as a force multiplier.
The first of these historical contingencies was the national unrest over the mishandling of the war in Vietnam by the political class. The second was the sudden massive expansion of the universities at exactly the right, or rather, the wrong time—1965 to 1975. The third was the morphing of the civil rights movement into a powerful regime of identity politics marching under the banner of diversity. We will discuss each even separately.

Firstly most young people at the time of the Vietnam War had the strong impression that both the generals and the politicians who authorized military action were incompetent and inhumane, and that tens of thousands on both sides were dying needlessly. The draft inevitably made young adults feel more strongly about the matter than anyone else, and that brought about a strong anti-establishment atmosphere on the campuses. They felt that the government was covering up for it mistakes and failures. As a result, membership in the SDS grew so rapidly in 1968 to 1969.

The second event had its roots in an earlier war. The end of World War II had meant a lot of catching up was taking place. Many children were born within a few years after the war ended. This generation is commonly known as the baby boomer generation. Many new colleges were built to accommodate this population. This put a strain on the system. Finding qualified professors and instructors became increasingly difficult. This resulted in reduction in the quality of these individuals. Unfortunately this trend occurred at the worst possible time. Because it coincided with the political unrest created by the Vietnam War. This resulted in an increase in the radicalization of undergraduate and graduate students. This resulted in professors becoming more radicalized as well. So what does it mean for people to be politically radical? First, for radicals, politics is everything, and everything is political. Pursuit of their political goals takes precedence over all else. The second defining characteristic of radicals is that they have no interest in debate, as their minds are already made up. Third, the goal is nothing less than a deep transformation of society. Radicals agree that transformation must be thoroughgoing. Nothing else really matters to them—certainly not the integrity of the universities.

A third historical event served to engender something even more damaging to the university system, and basically created a perfect storm . Identity politics and the gradual adoption of diversity as their guiding light soon replaced the guiding light for the system. The idea of diversity and identity as the ruling doctrines grew out of the Civil Rights Movement and the Act of 1964.

For a policy that was decided by so many people , it simply amazing how pervasive it has become. Senator Orrin Hatch let his true feelings be known when discussed identity politics in an opinion piece for The Wall Street Journal. He said that identity politics is “a blight on our democracy” and “a cancer on our political culture.” He went further by stating that it is “tribalism by another name,” and “it is the deliberate and often unnatural segregation of people into categories for political gain.” The senator stated that “Ideas, not identity, should be the driving force of our politics.” However it has taken control of our college campuses and has had a deleterious on our country.

Identity politics seemed to take a firm hold in the humanities more quickly than other departments. The sciences, engineering, medical and mathematics seemed to be more resistant to its allure. However it has made inroads there too. The humanities departments are more vulnerable to fads and fashions than the more analytical departments. The reason for this weakness is that the humanity scholars need to say something new about their subject, but novelty doesn’t come easily in the study of English literature as it does in the sciences. Ground breaking discoveries seem to occur on almost a daily basis in science and medicine, while few people get excited about a new study on Shakespeare. So when a new fad like diversity, identity or race theory come along, they immediately jump on it.

To keep up with the trends, radical faculty have pushed for the creation of new departments such as Women’s studies, Black Studies and Ethnic Studies. They all sound cool and trendy, but they hardly prepare you for any career except for a talk show host or scholar or activist.

Another major boost to the political radicalism on our campuses came with a court decision in 1978. It was the case of Alan Bakke, a white man who had been refused admission to the medical school of the University of California at Davis, even though his credentials were superior to many of the minority students being admitted. This case went all the way to the U.S. Supreme Court. In a strange decision, four justices ruled unambiguously that race was an inadmissible factor in college admissions, while four said that it was perfectly acceptable when used to remedy past injustices. The swing vote went to Justice Lewis Powell, who basically tried to ride the fence. Powell outlawed racial quotas as an unconstitutional use of race in admissions, but in a fateful turn, he ruled that seeking diversity in the student body was a legitimate and lawful goal. Powell’s ruling unwittingly gave birth to diversity which replaced quotas. It was basically the same thing, but only sounded sexier. It however swept the Universities and has become a moral crusade.

Powell also inadvertently ushered in the advent of reparations for previous slights in our history, even though it was not so immediately apparent that it did so. It would take a few decades to become more mainstream. I think Powell needed his ass kicked. I don’t think that these Justices truly think about their decisions and what the repercussions will be. But in the meanwhile diversity was almost becoming a religion unto itself. You may ask why were there no safeguards in place to prevent the destruction of our universities? There were in theory three levels of oversight mechanisms in place. They should have stopped this mass hysteria and maintain the integrity of our universities. There were faculty committees whose job it was to monitor both the quality of new faculty appointees and the overall integrity of academic life. There were midlevel administrators whose job it was to enforce quality control in their departments. And finally there were the board of trustees or regents, who were there to represent the public interest in higher education. They all failed miserably. Diversity replaced excellence as there credence and subsequently crippled administrative control.

So that is how our University system became not a place for higher learning but a place to attain public acceptance and a place to create new and useless radicals.

“The Breakdown of Higher Education,” By John M. Ellis;